George E. Church was a faculty member at the University from 1871 to 1882.  He accepted the position of professor at the University of Nebraska-Lincoln after receving a Law School degree from Ann Arbor, Michigan. He served as the first Principal of the Latin School, which was the University's preparatory school. He proved to be a powerful asset to the University, which he contributed to his time spent studying in Berlin. However, after over ten years of teaching, he decided to move west. He accepted a judge position in Fresno County, California, where he lived the rest of his life. 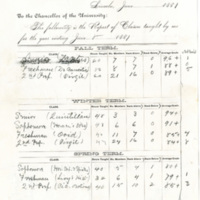 To the Chancellor of the Univeristy:

The Following is the Report of Classes taught by me
for the year ending June 8, 1881 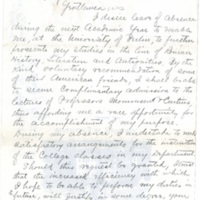 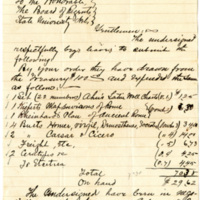 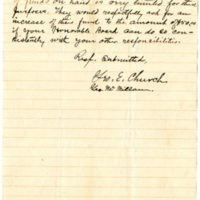 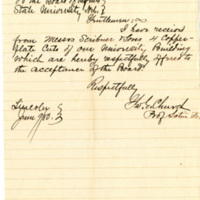 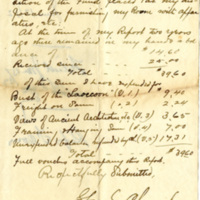 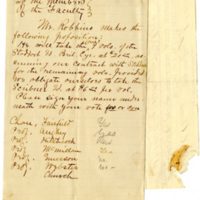 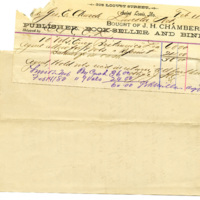