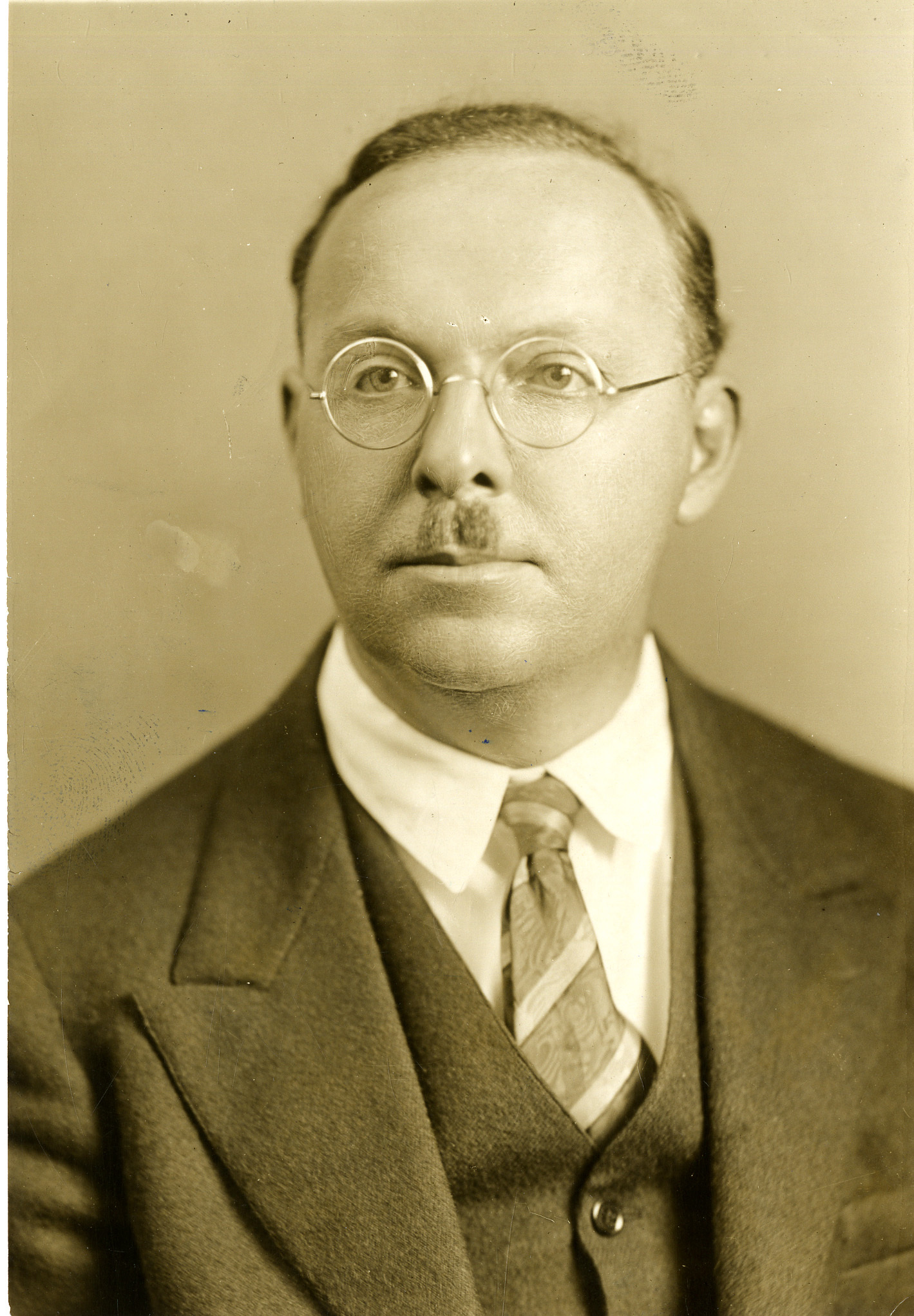 "The standard that we have set is the standard not of excellence but of mediocrity." ~ The Exceptional Student in the Middle West

Rice worked at the University of Nebraska as a professor from 1917 to 1927.  He did not like the new "credit" system because it took the emphasis off of learning and put it onto getting enough points to graduate. He fought for the University to return to its original classical curriculum, but was eventually asked to leave the school because he couldn't get along with any of his collegues. This is outlined in an article on Rice called "Brilliant Critic," Education. Another article on Rice is titled "Education on a Mountain Students at New College Learn to Live as Well as Think," Collegiate Digest, vol. 5, issue 3.

More information on Rice and his opinions can be found in his articles, including "The Exceptional Student in the Middle West," School and Society, October 31, 1935 and "I Came Out of the Eighteenth Century."