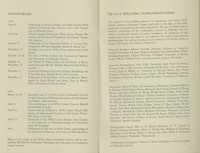 In order to commemorate the work of Willa Cather, the University of Nebraska undertook an elaborate series of celebrations supported by the National Endowment for the Humanities, the Nebraska Arts Council, the Woods Charitable Fund, and many other groups.  The Cather Centennial Festival was held from 1973-1974.  The university wanted to give the Nebraska author the respectful attention which she rightfully deserved.  It was a yearlong series of events ranging from an international seminar, “The Art of Willa Cather,” a commemorative concert on her birthday, December 7, 1973, and even the making of a commemorative postage stamp of Cather.  The Cather Garden was also dedicated at this time. [1]

Cather is a prominently featured figure of UNL history.  Her memorials, dotted around campus, all seem to tie the illustrious author to the school, claiming her.  However, judging by the general opinion that her fellow students (and even some of her professors) had of her, it is a small wonder that the first true notice of her time at UNL came after her death, after she had left the University and made an internationally famous name for herself. 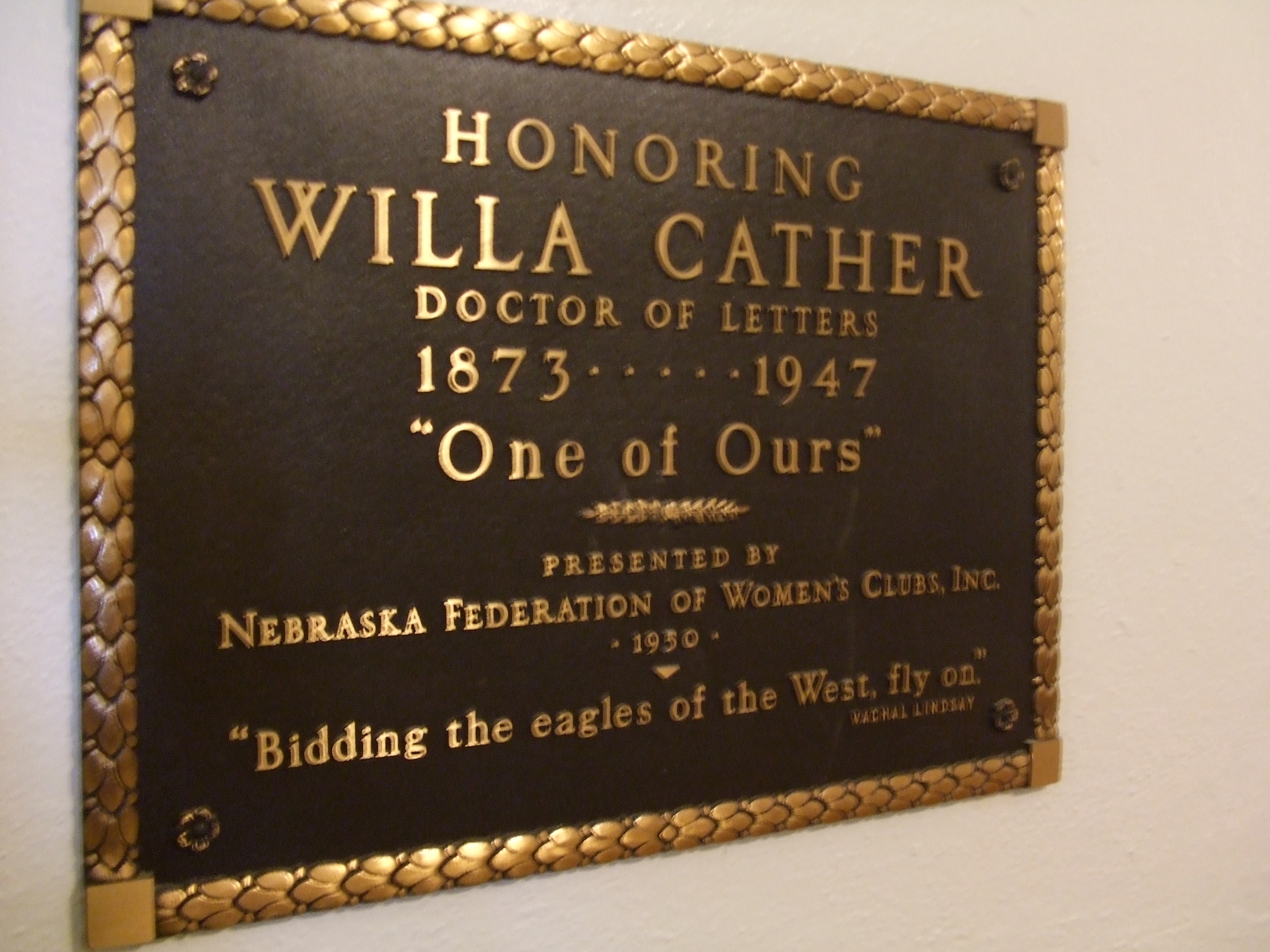 March 28, 1951: Plaque honoring Willa Cather (now in Andrews Hall) dedicated. This plaque, dedicated by the Nebraska Federation of Women's Clubs, was finished in 1950.  Its relative proximity to the time of her death makes it seem like the memorial least motivated by the author's fame alone. [6]