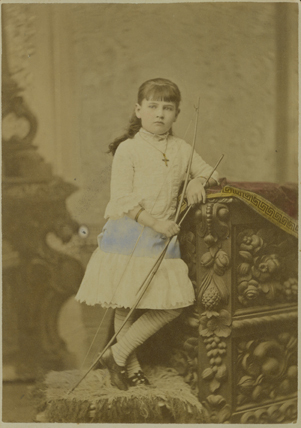 Willa Cather was born Wilella Sibert Cather near Winchester, Virginia on December 7 in 1873.  She was born in the home of her maternal grandmother, as the first child of seven to Charles Cather and Mary Virginia Boak Cather.  In her childhood, the family moved to Nebraska, eventually settling in Red Cloud, the town made famous by her writings.  The nine-year-old had trouble adjusting to her new life on the prairie, but after a year, Cather had developed a fierce passion for the land, something that would remain at the core of her writing.  She was homeschooled at first, but later went to elementary and secondary school in Red Cloud.  After high school she attended a preparatory school in Lincoln. [21]  Her writings were always influenced most by her time living in the prairies and in Lincoln. 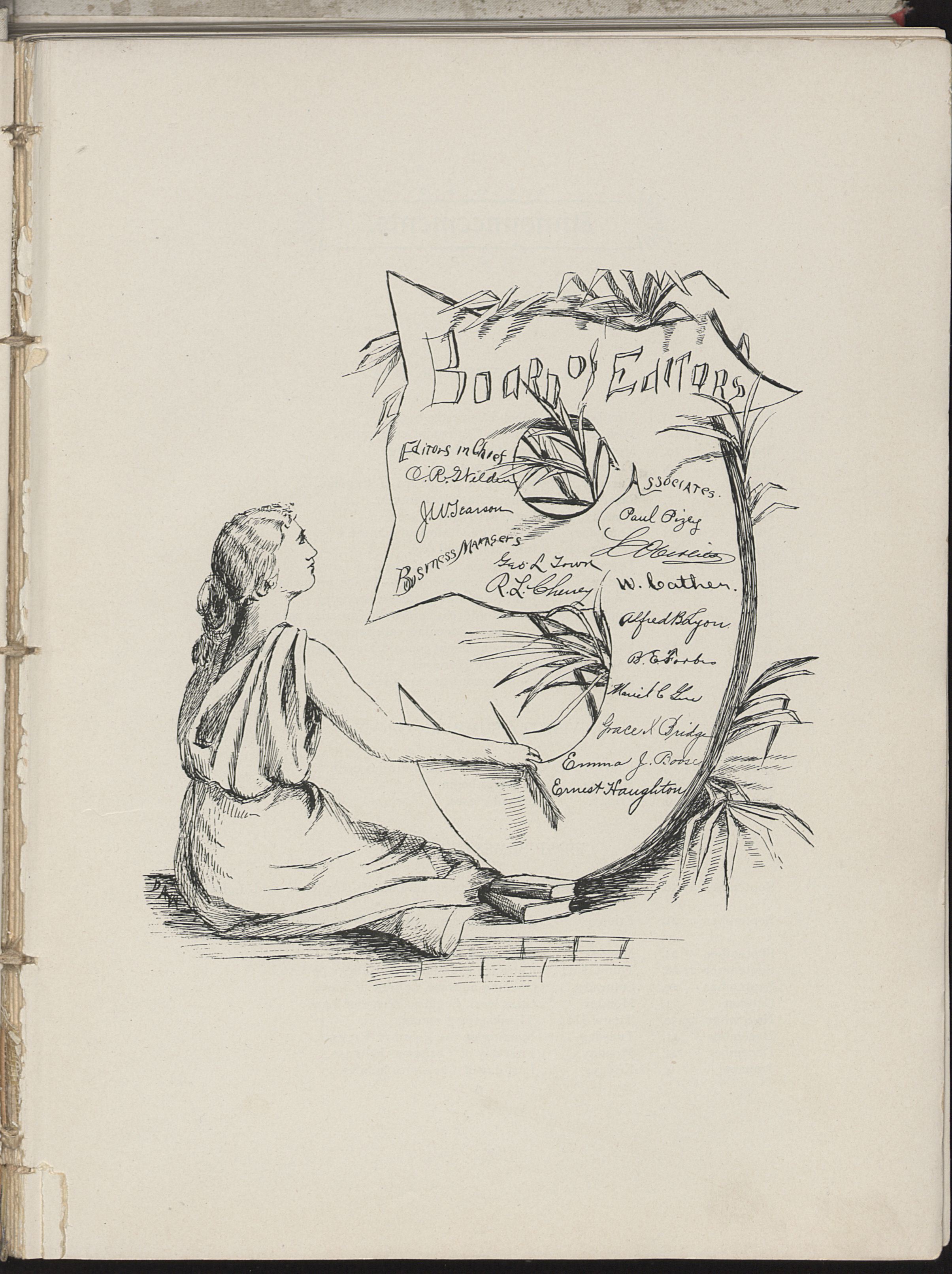 In September 1890, Cather moved to Lincoln to continue her education at the University of Nebraska, initially planning to study science and medicine. She had had a childhood dream of becoming a physician and had become something of an apprentice to the local Red Cloud doctor, but within months her essays were published in local papers and her direction was set.  The young writer became managing editor of the school newspaper, The Hesperian, the author of short stories, and a theater critic and columnist for the Nebraska State Journal as well as for the Lincoln Courier.  Her experience in journalism and criticism would take her many places. [15, 2, 19, 11-12]

Her experience in journalism and criticism took her first to Pittsburgh and then to New York, where she served as managing editor for McClure's Magazine.  Cather had a long writing career, over which she became nationally acclaimed and internationally respected. [11-12, 14] She is most remembered for My Ántonia, A Lost Lady (1923) and Death Comes for the Archbishop (1927).  Cather received the Pulitzer Prize in 1923 for One of Ours.  She was given honorary degrees from Yale, Princeton and Berkeley, and was awarded the Prix Femina Américain by the French for her depiction of French culture within North America. Her writing earned her a spot on the cover of Time Magazine as well as the gold medal from the National Institute of Arts and Letters. [15, 21]

The NFWC Plaque and It's Abduction →
Cather's Life