The 1910s were a very trying time for faculty members at the University of Nebraska. Not only was the world at war, but the student population was growing, campus was changing, and the entire staff was under investigation. Many fell back on the strong leadership of Samuel Avery, but he wasn't always reliable. Suspicion set in, trials took place, and bonds between faculty members were pushed to their limits. However, when it was all said and done, those who remained strengthened the university and left a firm foundation for future generations. 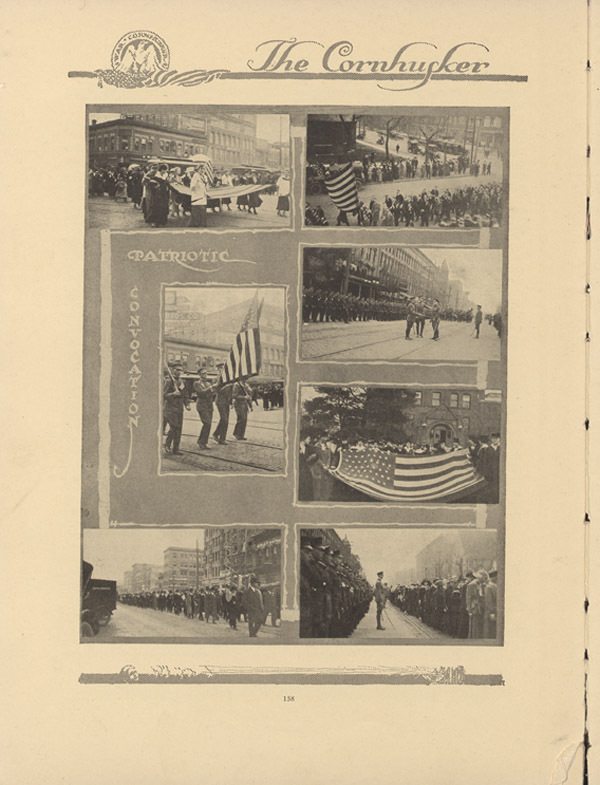 Faculty at the University of Nebraska during World War I also felt a calling to help the U.S. effort. On April 24, 1917, a Patriotic Convocation took place at the university which was comprised of a parade and an All-University Patriotic Mass. The four-thousand man parade of students, ROTC members, and facutly wound its way around campus and into the Auditorium. There, cadets, faculty members, the chancellor, and the governor all spoke to inspire patriotism and join the university in support of the government (1918).

After the convocation, several campaigns were begun to support the troops and to promote the American cause. The first of these was the Four-Minute Men, a national organization that founded a branch in Nebraska under the direction of Professor M. M. Fogg of Nebraska's Department of Rhetoric. The Four-Minute Men were known across the country for informing the nation about the war, helping with the Liberty Loan drives, and aiding the War Savings campaigns. Under Professor Fogg's guidance, the Nebraska branch came to be called the most efficient branch in the nation because the state's population was so small and yet it ranked third in four-minute speakers (1918).

Another campaign that was initiated in support of the U.S. war cause was the faculty patriotic league led by Professor J. E. Le Rossignol. Its mission was to coordinate the patriotic efforts of faculty members as well as students in the student patriotic league toward the greatest benefit. However, during the second Liberty Loan drive, the faculty members alone raised over $50,000 under the leadership of Major O. V. P. Stout, the Dean of Engineering. The students then added $23,000, making the league’s entire donation $73,000 (1918). 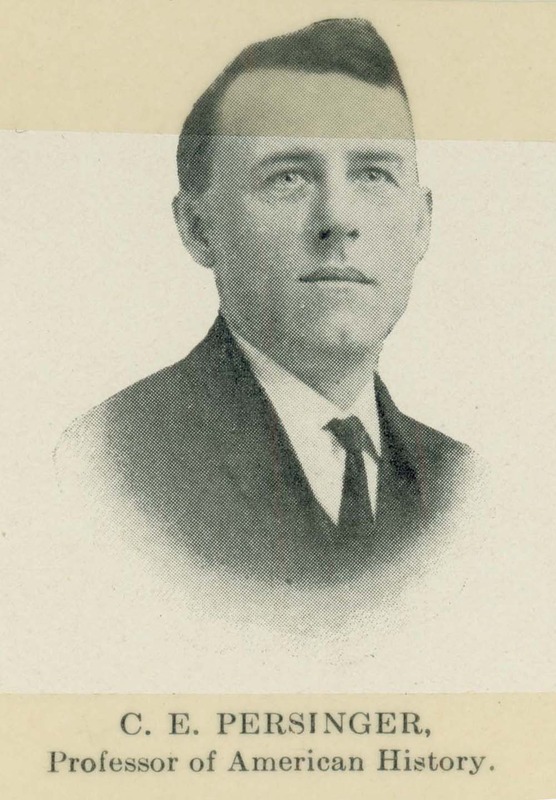 Although most University of Nebraska faculty members supported U.S. entrance into World War I, some were greatly opposed and others actually supported the German cause. According to the Centennial History of the University of Nebraska, Chancellor Avery and a few faculty members signed a petition supporting the war as President Wilson sought to declare war on April 2, 1917. Once the war began, Avery and the others in the antiwar group made public statements about their support for the president and U.S. troops in the war (Manley). 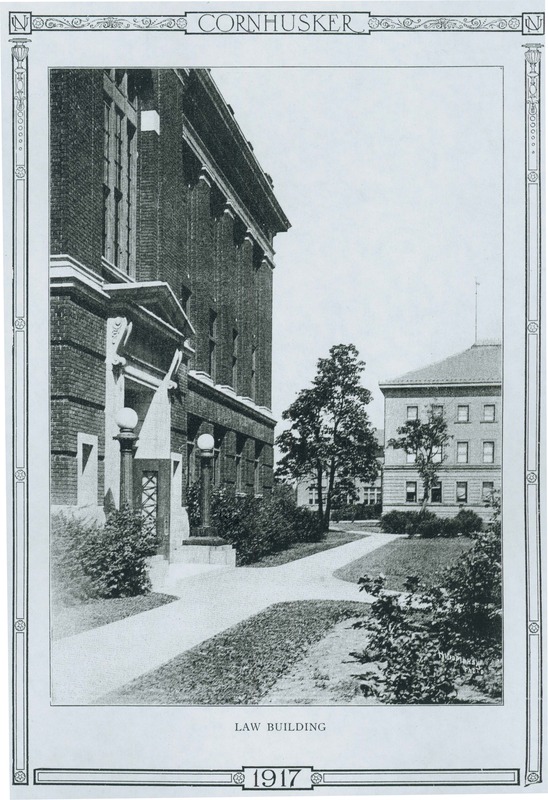 In the spring of 1918, suspicions about the University of Nebraska's faculty were at their highest. Rumors spread like wild fire, and the Nebraska Council of Defense decided to act against the growing threat of disloyalty by arranging public hearings involving the 12 faculty members accused of disloyalty in the university’s law building (Knoll). The disloyalty trials lasted ten days (the first ten days of June 1918), casting a shadow over the entire university and catching all of the attention of newspapers at the time (Knoll). With Chancellor Avery in Washington, D. C. working in the Chemical Warfare Corps., there was no one to calm the fears and emotions that ran high before and during the hearings (Manley). Avery did make a brief appearance during the trials, yet he did little to defend the faculty members because he was afraid that he might also be put on trial for his German support before the war (Manley).

Even without Avery's support, the faculty members on trial still had the upper hand in the hearings. There was little evidence against any of them, and the Board of Regents was forced to exonerate all of them on the charges of disloyalty because "not a student was found who had received an impression of any such disloyalty"(Knoll).However, the Board also determined that Professor Luckey and Professor Persinger had hurt the university's reputation by inciting public criticism, and therefore were required to resign (Manley). Professor Hopt of the College of Agriculture was also forced to resign for his outspoken pacifism (Manley). The university felt that they needed to distance themselves from the trials so quickly that Professor Luckey received a letter from Acting Chancellor Hastings giving him one day to turn over his classes to another professor and leave (Hastings).

Along with those who were fired, Professor F. M. Fling and Professor Minnie T. England were asked to resign unless they could explain themselves before the Board of Regents. Professor Fling was accused of criticizing the government before the U.S. entered the war because he had a strong support for the French and despised isolationism. Professor England had been a loyal patriot but had written letters to editors that had added to the suspicion of other faculty members and helped the controversy grow. In the end, both were allowed to return to the university, but Professor England suffered a mental breakdown the next year and moved to Norfolk to receive mental help (Knoll).