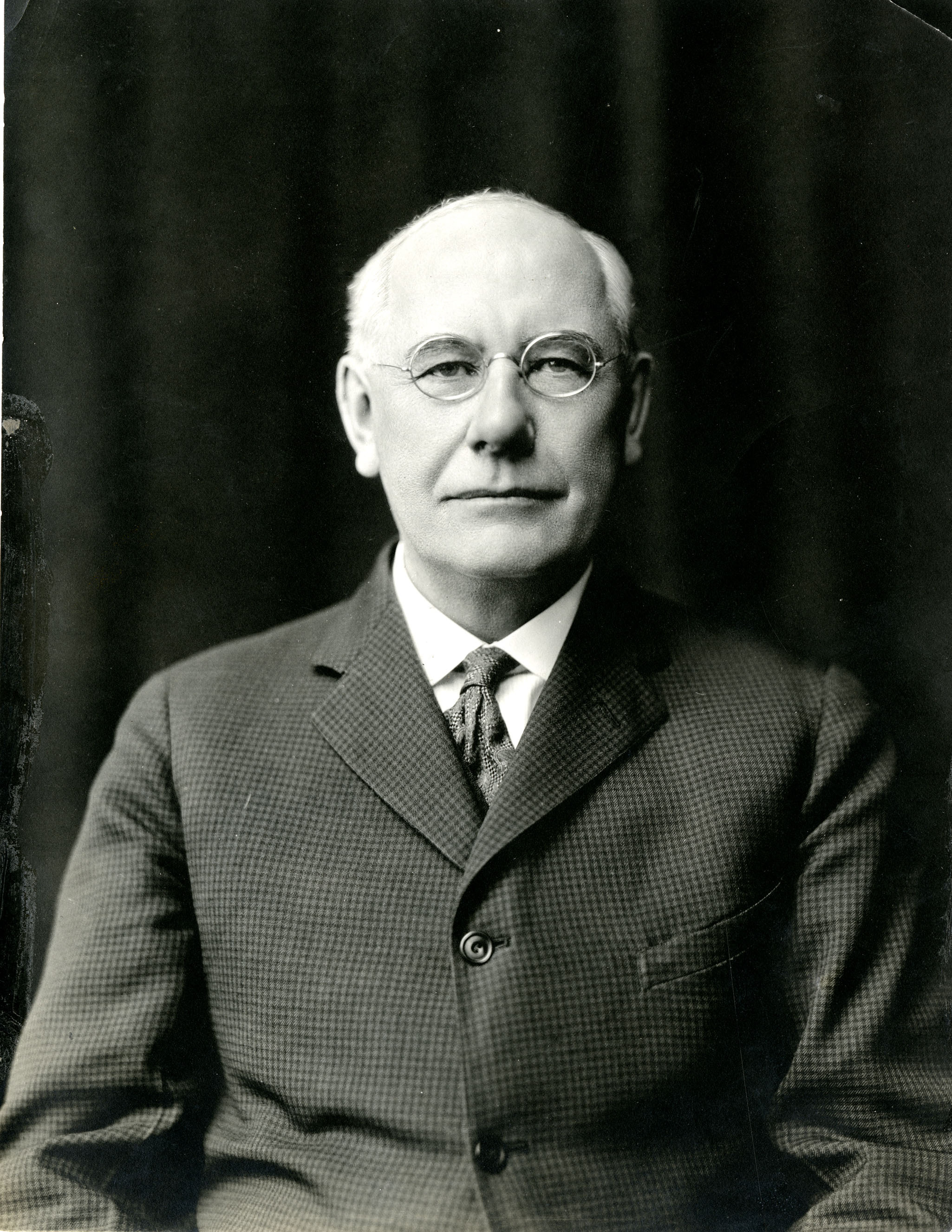 For the administration at the University of Nebraska, the 1910s were a crazy time. Decisions needed to be made about the location of the campus, the construction of new buildings, and how to handle the largest war the world had ever seen. Under such circumstances, the university needed a leader, and they found one in Chancellor Samuel Avery. He was in charge for the entire decade and brought stability to the constantly changing school. With his firm foundation, UNL was able to pull through the rough times of suspicion and investigation, and left confident in its ability to stay strong through adversity.

In the early 1910s, the biggest issue at the University of Nebraska was where the growing campus should make its home. In fact, the 1914 Cornhusker was dedicated to the "New University" that would arrive in the near future. Buildings on the city campus were becoming unsafe from the wear of the years and a lack of attention (Manley). Yet, enrollment was growing, and new residence halls were needed to house the extra students (Knoll). Expansion was deemed necessary, so the question became whether the city campus should be expanded or moved to the farm campus (Knoll). The state, university, and legislature seemed to be split between the two options.

Those in favor of consolidation thought that it would eliminate students’ downtown temptations, that it would increase publicity for the College of Agriculture, and that it made sense because there was more room for expansion on the farm campus. Those in favor of city campus expansion endorsed the downtown experience, valued the prospect of downtown jobs for college students, and didn’t want to pay the extra $1.6 million to consolidate (Manley).

In the 1914 Cornhusker, four plans for the "New University" were displayed, two for city campus expansion and two for consolidation. However, after a statewide vote that was recommended by Avery favored city campus extension two-to-one, the last two were disregarded (Knoll). The issue had come down to the large amount of money difference ($500,000) between the two plans (Manley). As a result, the campus was extended from 12th Street to 14th Street and all of city campus that remains today was saved (Knoll). 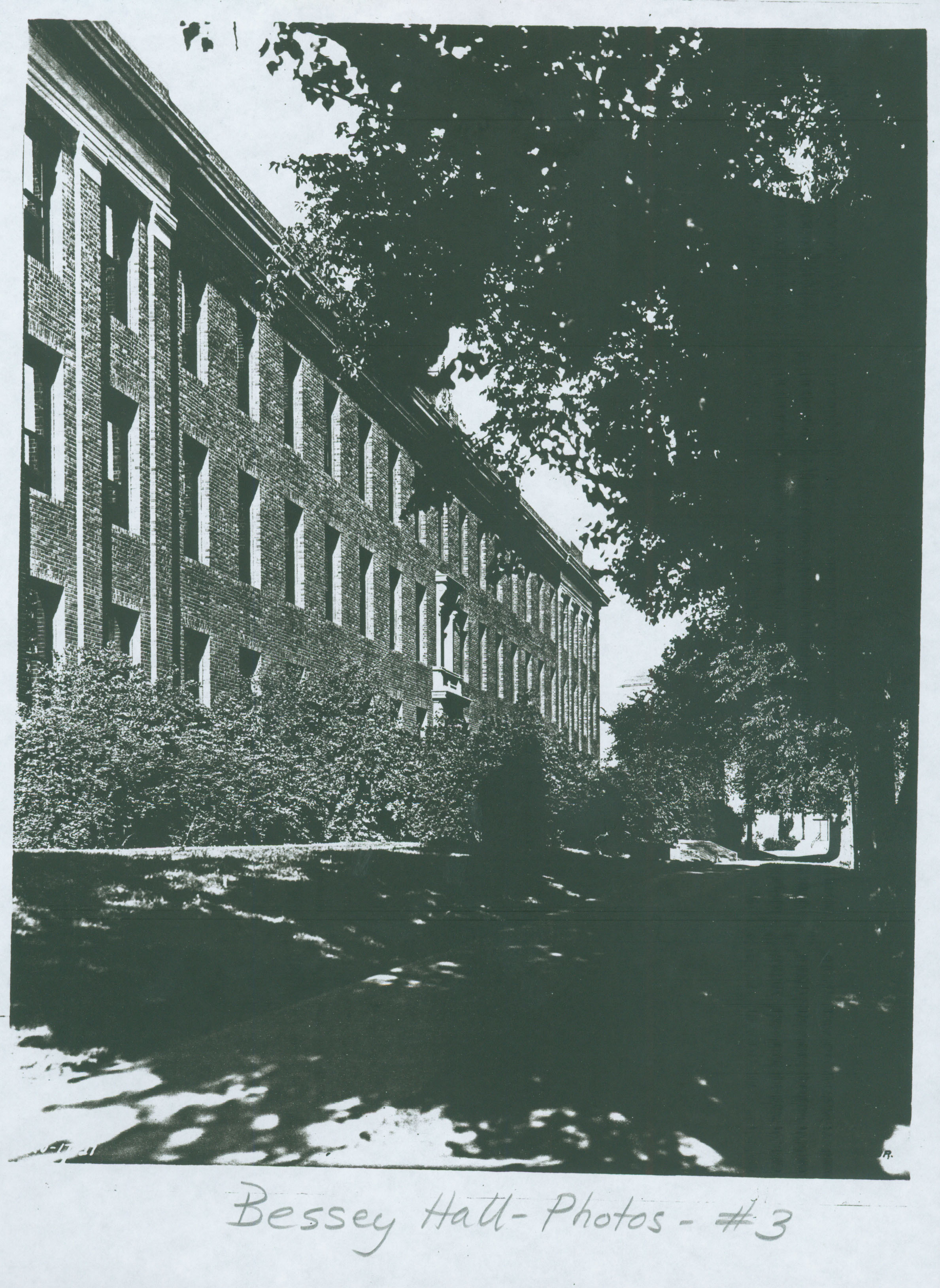 In 1913, the architecture firm Shepley, Rutan & Coolidge was hired as the university's official architect. At the same time, legislature passed a bill that would give the university a building fund of nearly one million dollars, and once the expansion/consolidation debate was over, construction was ready to begin. Shepley, Rutan & Coolidge would end up planning and constructing seven buildings for the university during the mini building boom that began in the mid-1910s, slowed during World War I, and finished shortly after (Logan-Peters).

The first building that they erected was Bessey Hall, the home of Botany and Zoology. It was supposed to be UNL's first building named after a living person, but Charles Bessey, the former chancellor, died just prior to its completion. The other buildings put up by Shepley, Rutan & Coolidge during this time included the Chemistry Laboratory (now Avery Hall), the Social Sciences Building (now the College of Business Administration), and the Agricultural Engineering building on East Campus. However, despite the success, the university and the law firm would discontinue their relationship following disagreements concerning the construction of Memorial Stadium (Logan-Peters).

Swift Justice to the Unloyal

On April 26, 1918, the Board of Regents declared that, at the request and petition of the Council of Defense, any faculty member found to have “said, taught or advised anything not proper in the prosecution of the war will be subject to swift and diligent action.” The Daily Nebraskan also published a letter from the Board of Regents to the Council of Defense, requesting that anyone accused of being disloyal be given a chance to speak in their own defense, as requested by “officers, teachers and friends of the University and from some of the persons accused” (Regents).