In the 1890s, students came from a variety of backgrounds. The majority were straight off the farm, first generation college students that hoped to find success with an education from the University. The University accepted all students regardless of race, gender, or background. For students, tuition was free because UNL was a public institution. However, there were no dormitories on the campus, and living cost approximately $175 per semester in Lincoln. [Manley 114]. In 1891, Canfield's installation of an iron fence on campus brought a challenge to students who enjoyed smoking because it was prohibited on campus. [Geyer]. By analyzing academics, activities, and exceptional students, a general idea of student life is represented.

In the 1890s, the University constantly shifted its academic opportunities as a result of growth and need. Students had to register through Ellen Smith who worked in the library. According to tales found in the 1899 yearbook, Smith was avoided because of her piercing glance and coolness. University Hall held several of the classrooms and meeting rooms on campus. In Grant Hall, students were able to practice physical education; by 1890, coed classes were optional. The University was one of the first universities to offer a degree in Physical Education for women. [Geyer] The College of Law was founded in 1892. [The University 34] When Canfield hired Carrie Belle Raymond in 1894 as Director of Music, orchestra and choirs began to grow. [Geyer] After much debate and consideration, the Latin School was suspended in September of 1895 due to the poor economic situation as depression affected the state. In the same year, the graduate school was formed. A summer school, made for incompetent high school teachers, opened in the summer. The two honorary organizations Phi Beta Kappa and Sigma Xi were founded in 1896 and 1897, respectively. The Mechanic Arts Building was opened in 1897 [Manley], and the School of Fine Arts was established in 1898. [The University 34]

Husker football started in 1890, though the first team originally claimed the name of The Bugeaters.[Geyer] Students had wanted intercollegiate football for a long time in order to boost student spirit, and the sport already had a fan base when it was in its early years. The first game was a win against the Omaha YMCA, and in the spring of 1891, the team beat Doane only to lose to them in the fall of 1891. [Knoll 29] By 1893, the University hired the first coach Frank Crawford, and 1895 brought in a different coach, Charles Thomas. 1896 saw E.N. Robinson as coach, and 1897 brought in Fielding H. Yost. In 1895, five student members and five faculty members formed the University Board of Athletics which laid out rules for all athletics at the University. Baseball is the earliest sport played at the University, and several excellent baseball teams played during the 1890s. Men and Women's Basketball was first introduced by Dr. Clark in 1895, and Men's Track was also offered at the University during the 1890s. 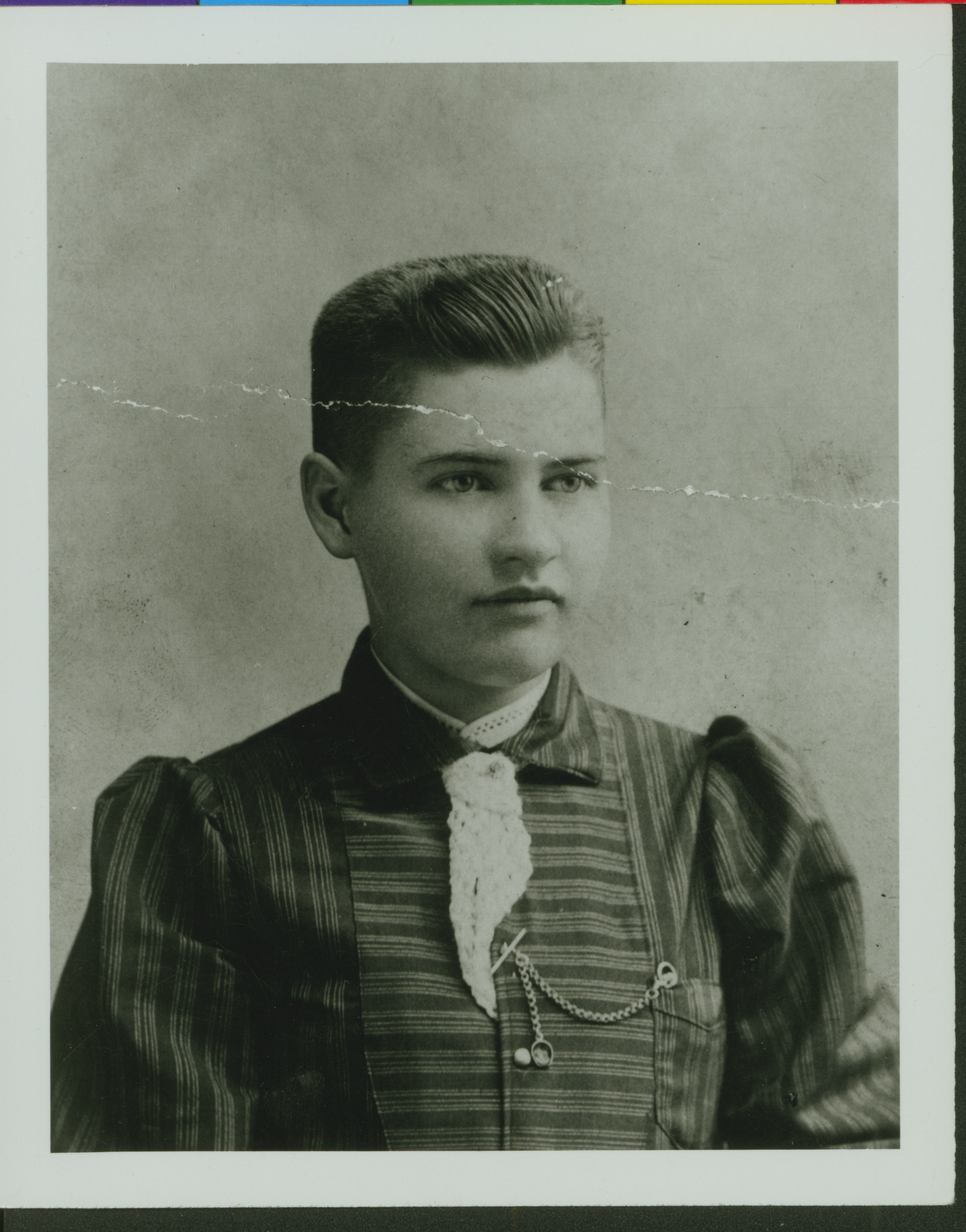 Willa Cather was the spirited and witty editor of the school newspaper, The Hesperian from 1892 until 1893. Though her initial goal upon entering the University in 1891 was scientific, the publication of her writing in local news set her on a new course. Cather was never very popular among the students because of her boyish style and outgoing manner. In later life, Cather would gain great fame as author of books including O Pioneers!, My Antonia, and Death Comes for the Archbishop. [Thacker]