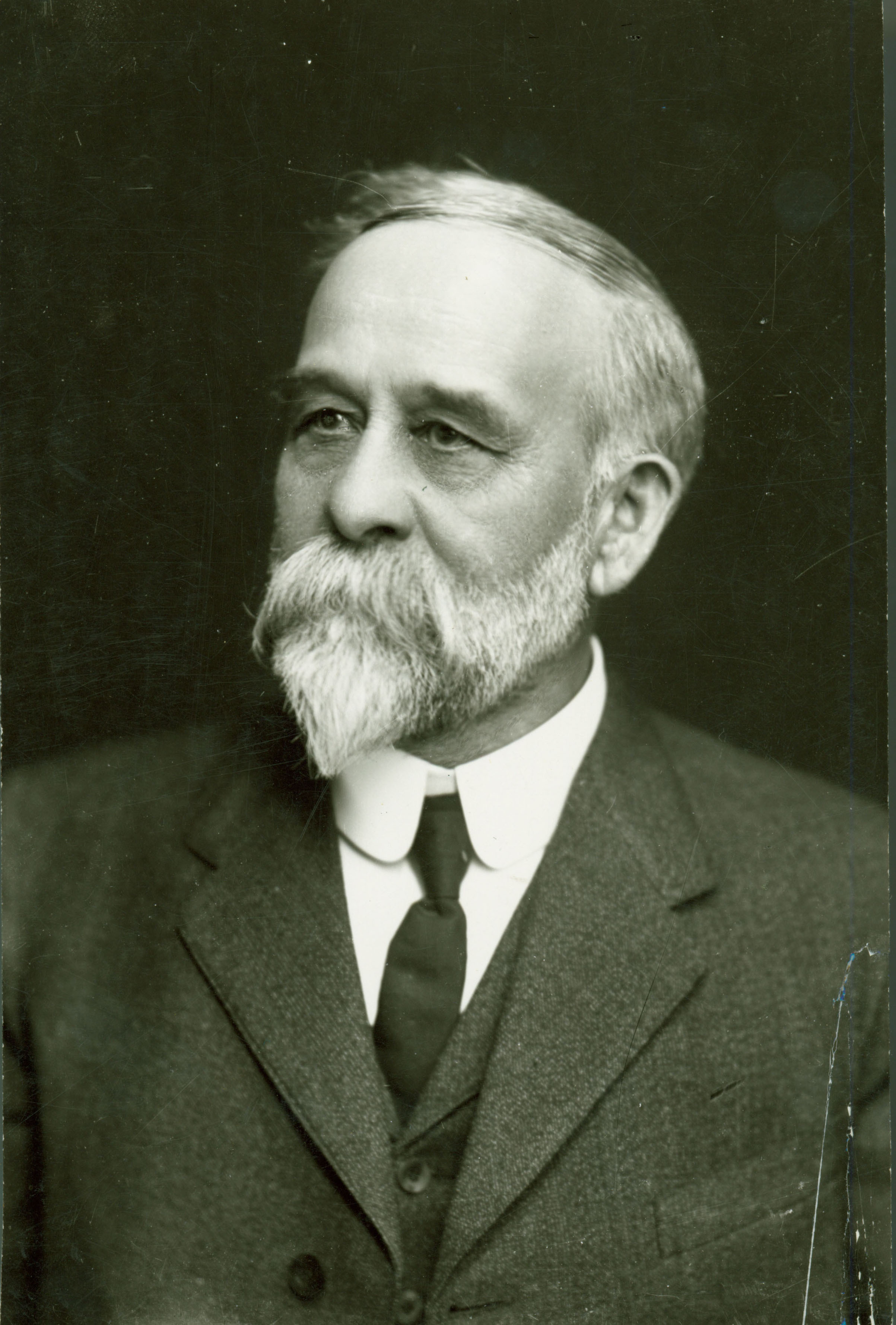 Charles E. Bessey stood in as acting Chancellor from 1888 until 1891, and his actions during these years were imperative to the survival and growth of the University. Bessey exerted his efforts to promote the Industrial College and the experiment station at UNL. He published articles in the Nebraska Farmer to convince farm boys to receive a higher education that was necessary for their success in farming. Bessey received much criticism from the legislature in terms of agricultural decisions for the college, and a bill was contemplated that would separate the agricultural college from the rest of the University.  Due to the ending of the legislative session, the bill was postponed, and Bessey with the Board of Regents succeeded in keeping scientific agriculture connected to the University. At this point, Bessey was not satisfied with this result; he attempted to strengthen the Industrial College by placing all science classes in that particular college.  Despite hardships and arguments, this period of the University was marked by a new hope for a bright future. Bessey, with the assistance of Board of Regents President Charles Gere [Geyer], appointed James H. Canfieldto fill the position of Chancellor which gave the University the stimulus to create this anticipated future. [Manley 108-110]

If ever a man was loved on the University of Nebraska—Lincoln campus, it was James H. Canfield. During his time as Chancellor from 1891 until 1895, all of Canfield’s energy was directed towards improving the academics, activities, and community outlook on the University. Canfield’s platform as he traveled 10,000 miles around the state in his first year was that the University belonged to Nebraska. [Knoll 28]. One fault in Canfield’s pitch came from the fact that the University accredited high schools until 1897, which caused many people to find the University overbearing. This one fault was greatly overshadowed by the positive aspects of Canfield’s Administration. Canfield’s enthusiasm affected the entire campus; faculty also began to actively promote the University, and enrollment soared. Canfield strongly promoted women’s education at the University which further increased enrollment. A defining moment for the administration under Canfield was Charter Day, the celebration of the University’s quarter-centennial, held on February 15, 1894. [Manley 115] The week-long celebration was highly publicized by Canfield, and the festivities were accompanied by high spirits and a carnival-like atmosphere. The long-term accomplishment of the administration was the example of community outreach that was set for future Chancellors.
Canfield and the Board of Regents also dealt with problems directly associated with the depression. Canfield paid special attention to ensuring that high school programs were not cut back despite the ongoing economic hardships. The jumps in enrollment caused problems with space, and repairs were needed in several of the buildings. Faculty salaries were also low, so Chancellor Canfield and the Board of Regents decided to ask the legislature for financial help. Though there was much opposition to their goals, the legislature eventually gave $196,295 for salaries (approximately $5 million today); $50,850 for current expenses (approximately $1.2 million today), and $73,000 (approximately $1.8 million today) for the completion of the library. [Friedman] The completion of the library in December of 1895 directly resulted from this jump in funds. [Manley 123] When Chancellor Canfield resigned in the summer of 1895, the entire campus mourned his departure. Canfield left behind a legacy of growth and development that cannot be matched. 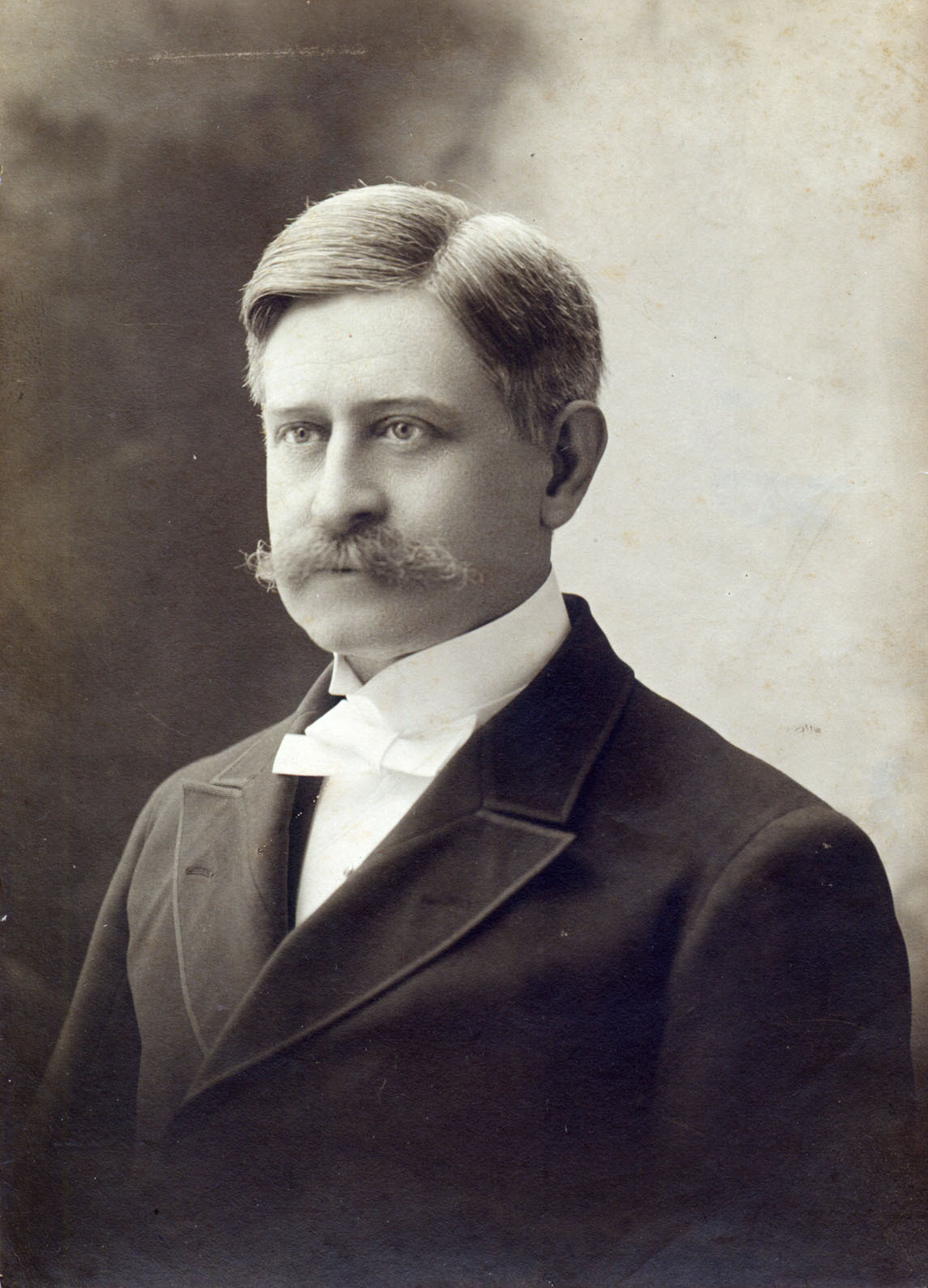 When he left, James Canfield recommended George MacLean to be the new Chancellor. MacLean never achieved the same popularity on campus as Canfield, though he undoubtedly impacted the University. MacLean organized the faculty from a general grouping into separate departments for each college. MacLean's perspective on teachers' roles forever shaped the way the University was run; he began to incorporate research into the job description. [Knoll 38] MacLean faced much opposition which stemmed from the Populist Revolt. [Manley 120]  Similar to Canfield's administration, George MacLean and the Board of Regents of the late 1890s were forced to deal with difficult financial situations, which they discussed in their meetings. Success was found when the 1899 legislature session allotted a fair amount of money for the University. The University of Iowa offered MacLean a position in June 1899, and he accepted. His resignation did not upset any current students or faculty. [Knoll 40]