The Faculty in the Anthropology Department has no doubt changed throughout the years; however the idea of conducting Anthropology and learning the history of different people has remained. While the faces are different from year to year the desire to learn from and experience other cultures has been something that has followed the department since its inception. As the years pass and the people come and go their contributions to the department will never leave and the spirit of discovery will only continue to grow. 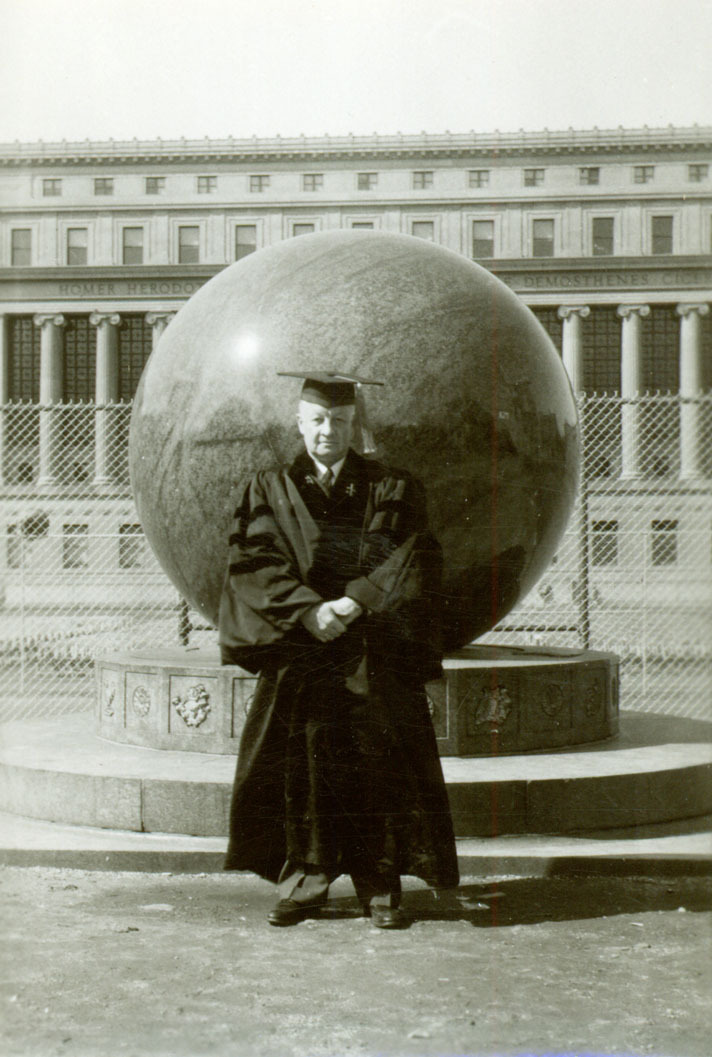 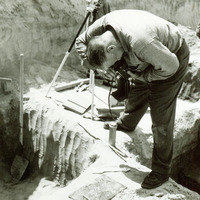 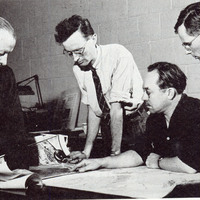 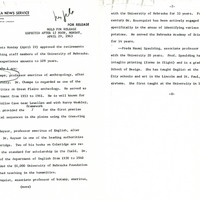 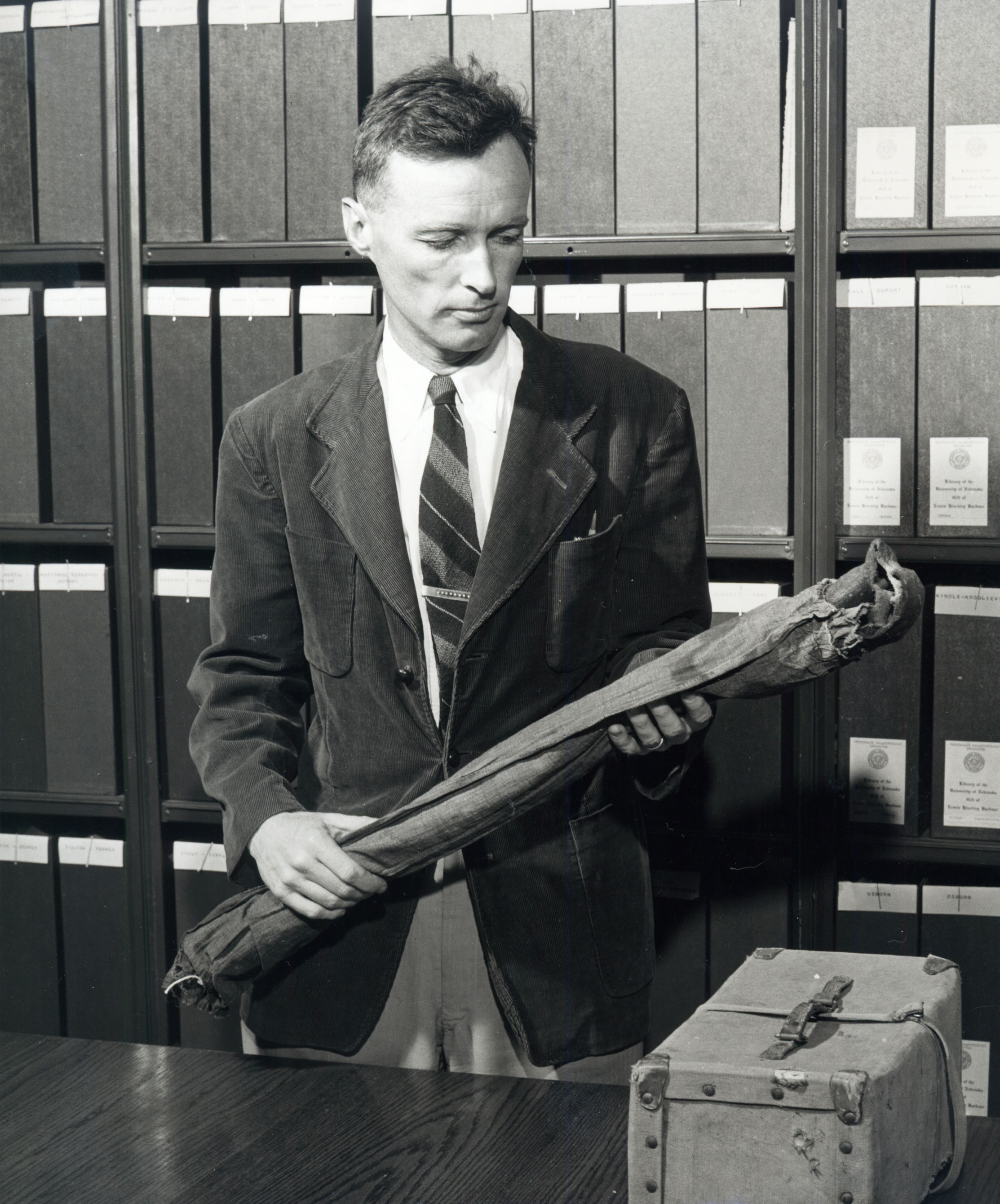 Preston Holder came to the University in 1958 at the age of 51 by John Champe to become Chair once Champe left. He retired from the position in 1973 after 15 years of leading the department and gaining new staff and teaching new ideas. He had many positions in the department starting at Assoc Professor of Anthropology in 1958 as well was Curator of the Nebraska state Museum. He kept both positions for only a year but in that time made great progress. After that short year he was quickly promoted through the ranks till he became chair. 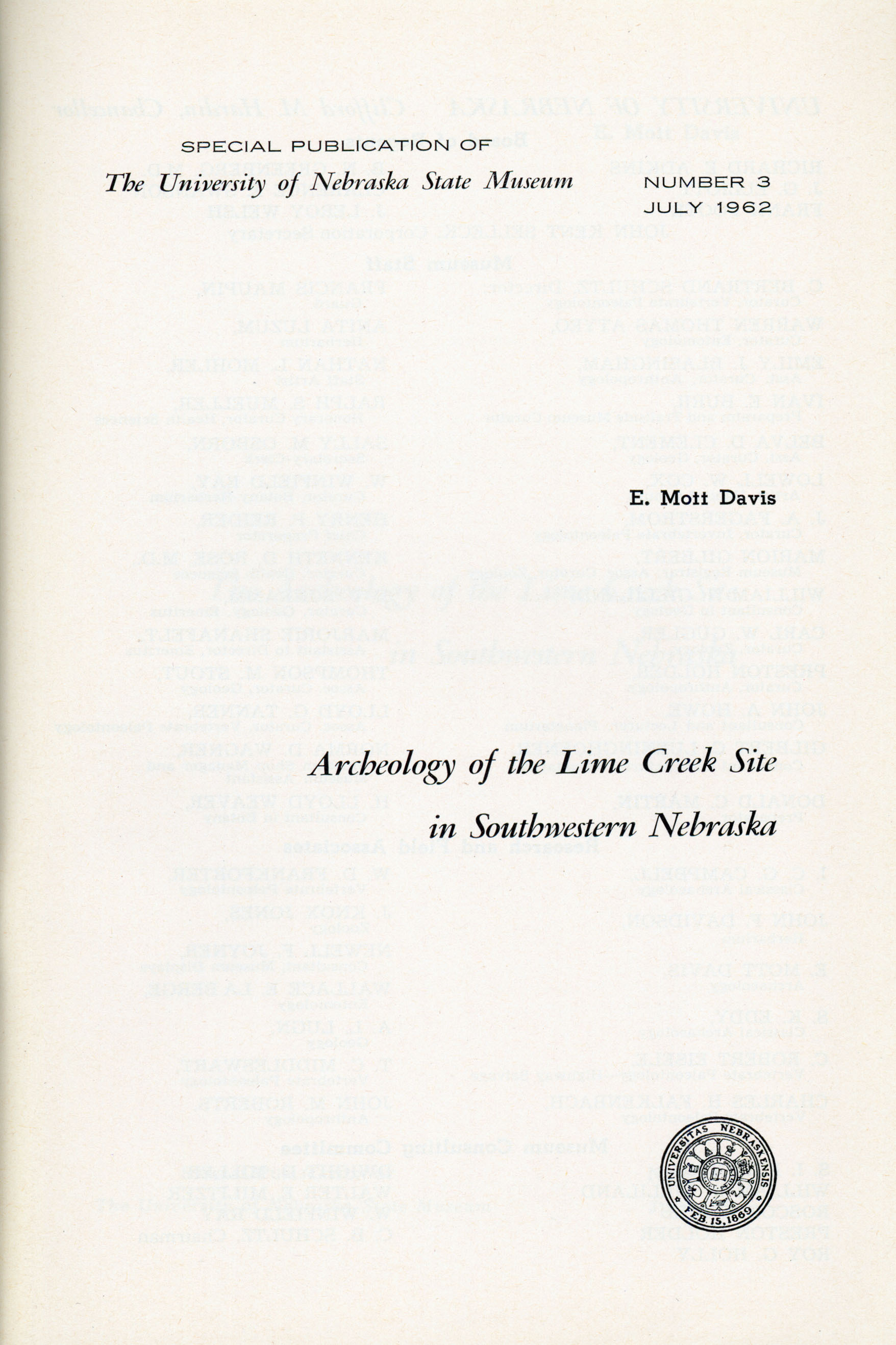