The Nebraska Cornhusker football team featured an offense that Coach Stewart said was used to supplement the defense, which they relied on to play strongly. For the game against Oregon State, the Cornhuskers featured an offensive backfield which had no quarterback. Instead, the offense used a stacked backfield, featuring two running backs and two fullbacks, which they used to pound the ball straight at opponents. This type of offense proved successful for the Nebraska football team and they used it the whole season, to finish the year 6-2 (www.huskers.com).

The 1916 football team was very talented and possibly one of the most talented that the University had seen in its short existence. 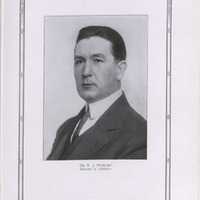 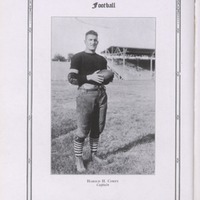 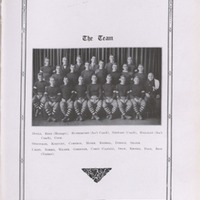 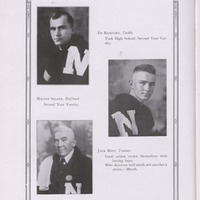 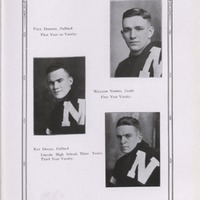 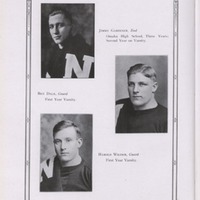 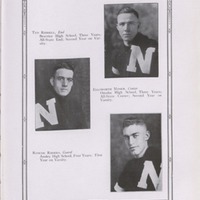 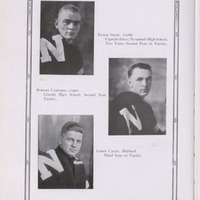 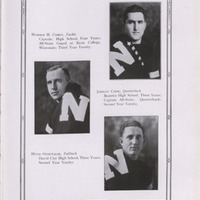 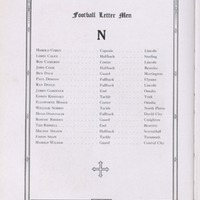 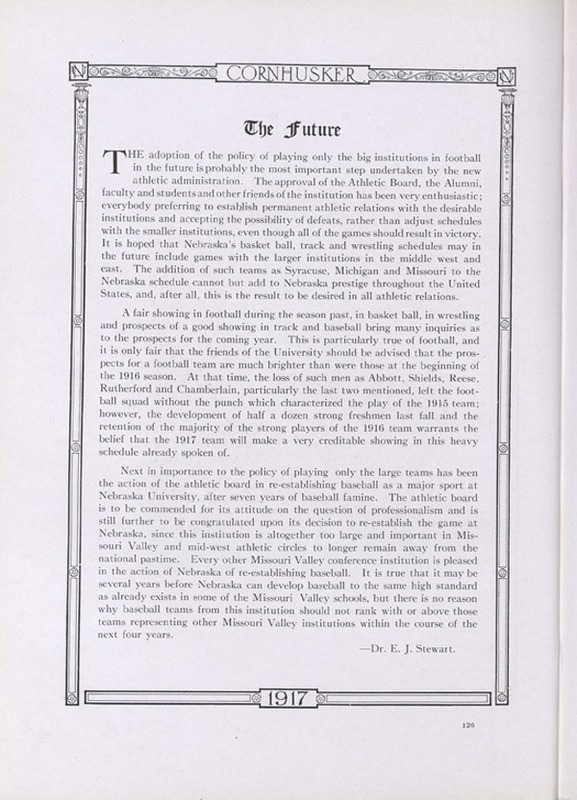 A major turning point in Nebraska football was the decision of the University to make a stronger effort to play tougher teams in the inter-conference play. The influence that the decision was to have on the college football world was recited in a letter to the University written by Coach E.J. Stewart. His letter "The Future" proved to be prophetical, as the Nebraska football program followed his advice of scheduling tougher opponents. The softer teams Nebraska would play such as Doane and Wesleyan would be replaced by teams such as Notre Dame, Oregon State, and Syracuse (Fricke, 23). This decision helped Nebraska to build one of the most storied programs in college football history.

The true importance of this football came shows through in this article. Nebraska had been practicing very hard all week and knew that its best effort was needed in order to beat one of the champions of the Pacific coast.