Progressivism and Censorship:
By reading the minutes from the Board of Regents meeting on June 11, 1912 and by looking at the cartoons that have been censored, it is possible to get a very good idea of the values of Progressivism in the early 20th century. More important than freedom of speech was morality and the reputation of the University. The cartoons that have been blacked out or removed all have to do with the relationship of between the university and the legislature, or some kind of vice, such as drinking, gambling, or sexuality. Alison M. Parker’s article “Hearts Uplifted and Minds Refreshed” discusses the Women’s Christian Temperance Union and their goals and values. These women sought legal censorship in art and literature, and found alcohol to be the root of many, if not all, of humankind’s moral or ethical problems. In his book A Very Different Age, Steven Diner lays out the assumptions of the Progressives as follows:
First, humans were basically rational…. Second, the natural and social sciences could now discover the causes of the nation’s social problems and offer solutions…. Undergirding progressives’ technocratic faith in sciences and expertise lay a third assumption, a powerful if vaguely defined in faith in Christian morality(Diner 201).
The norm of Christian morality guided the values of the people, resulting in censorship of literature, art, and films. 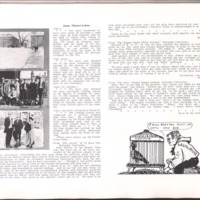 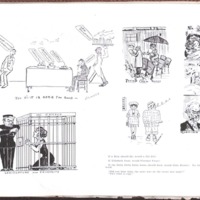 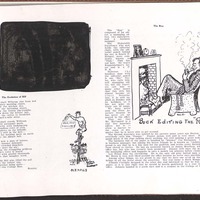 Most of the censored cartoons had to do with the relationship between the legislature and the university. Click on the blacked-out images to see the uncensored versions. 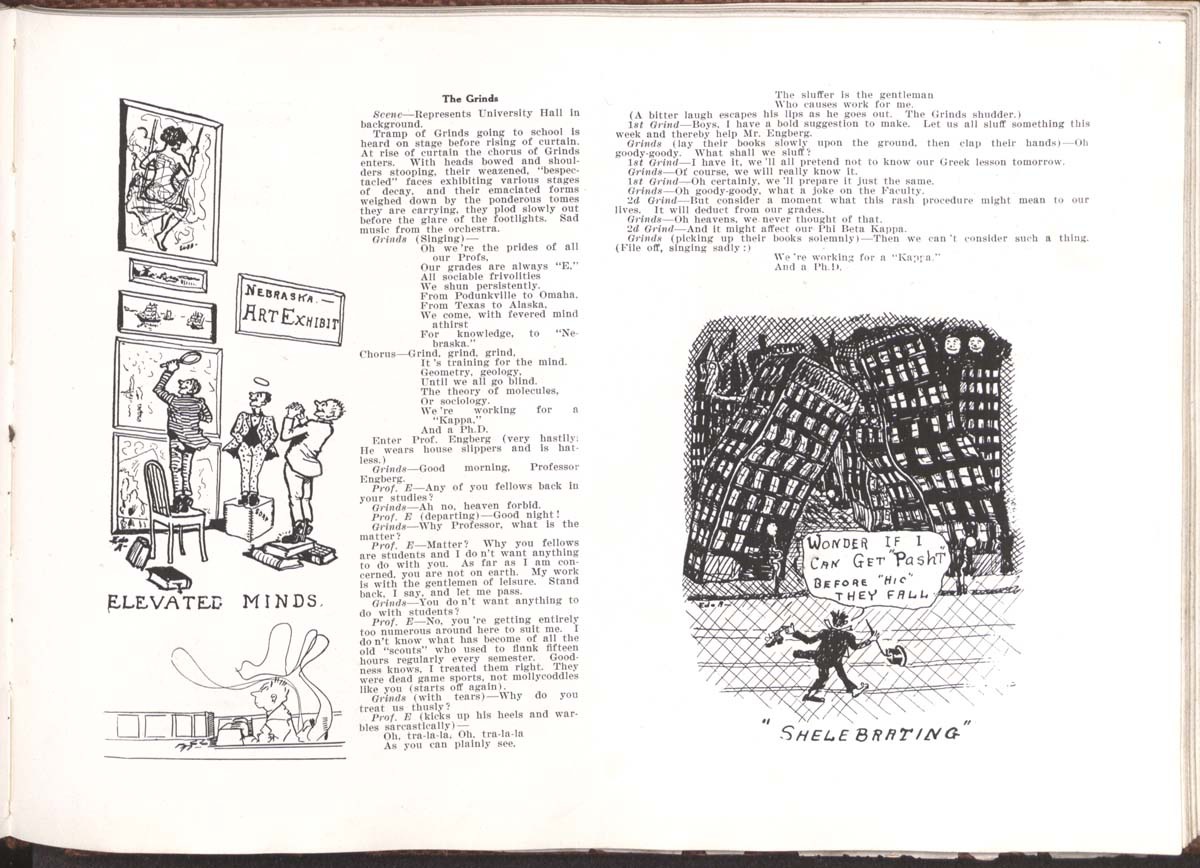 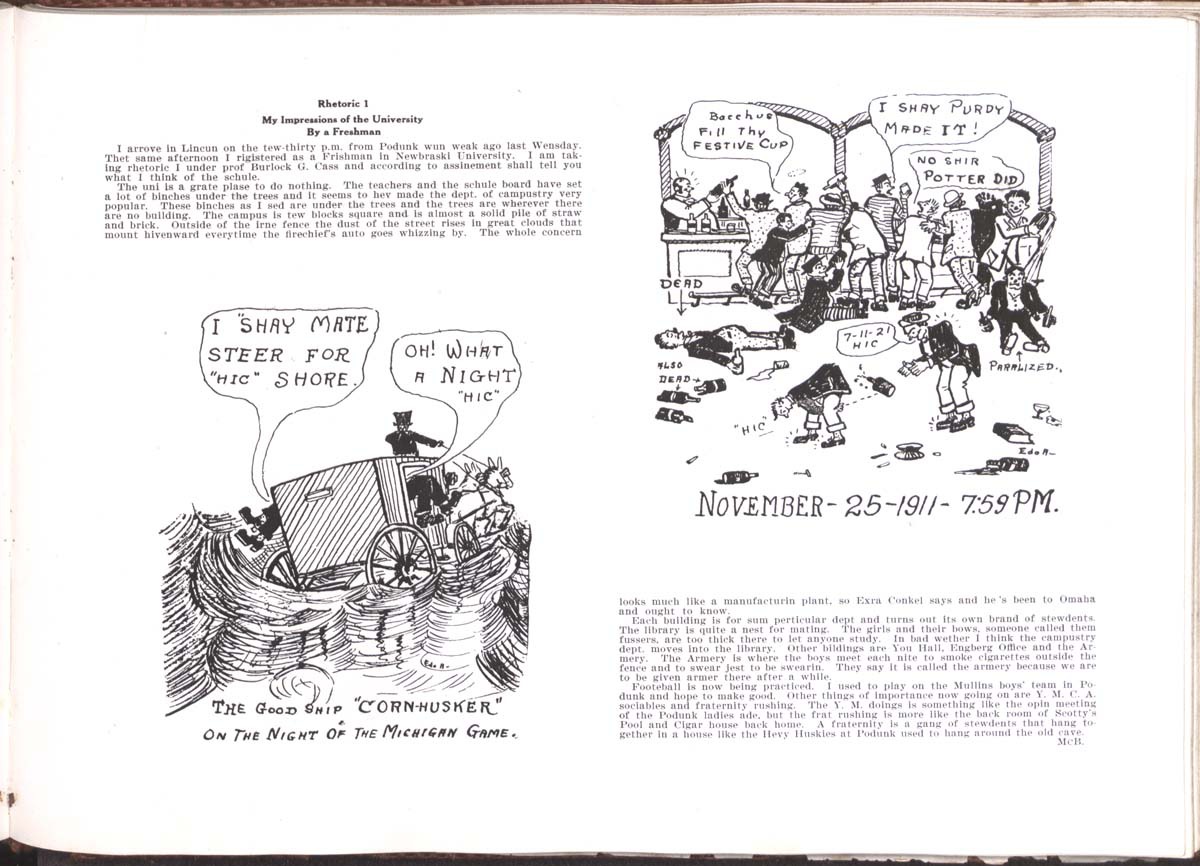 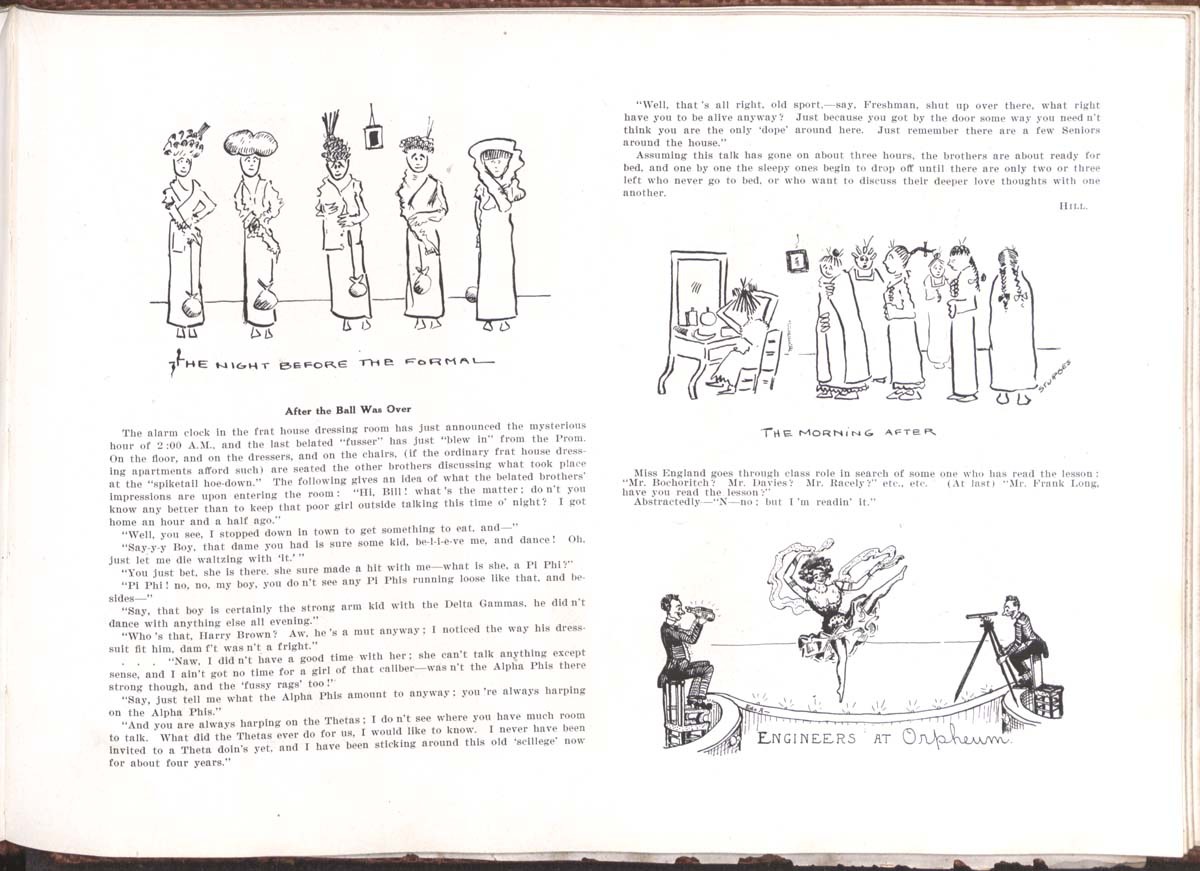 Many of the censored cartoons in the Cornhusker were portraying vice such as drinking, gambling, and sexuality. Click on the blacked-out images to see the uncensored versions.